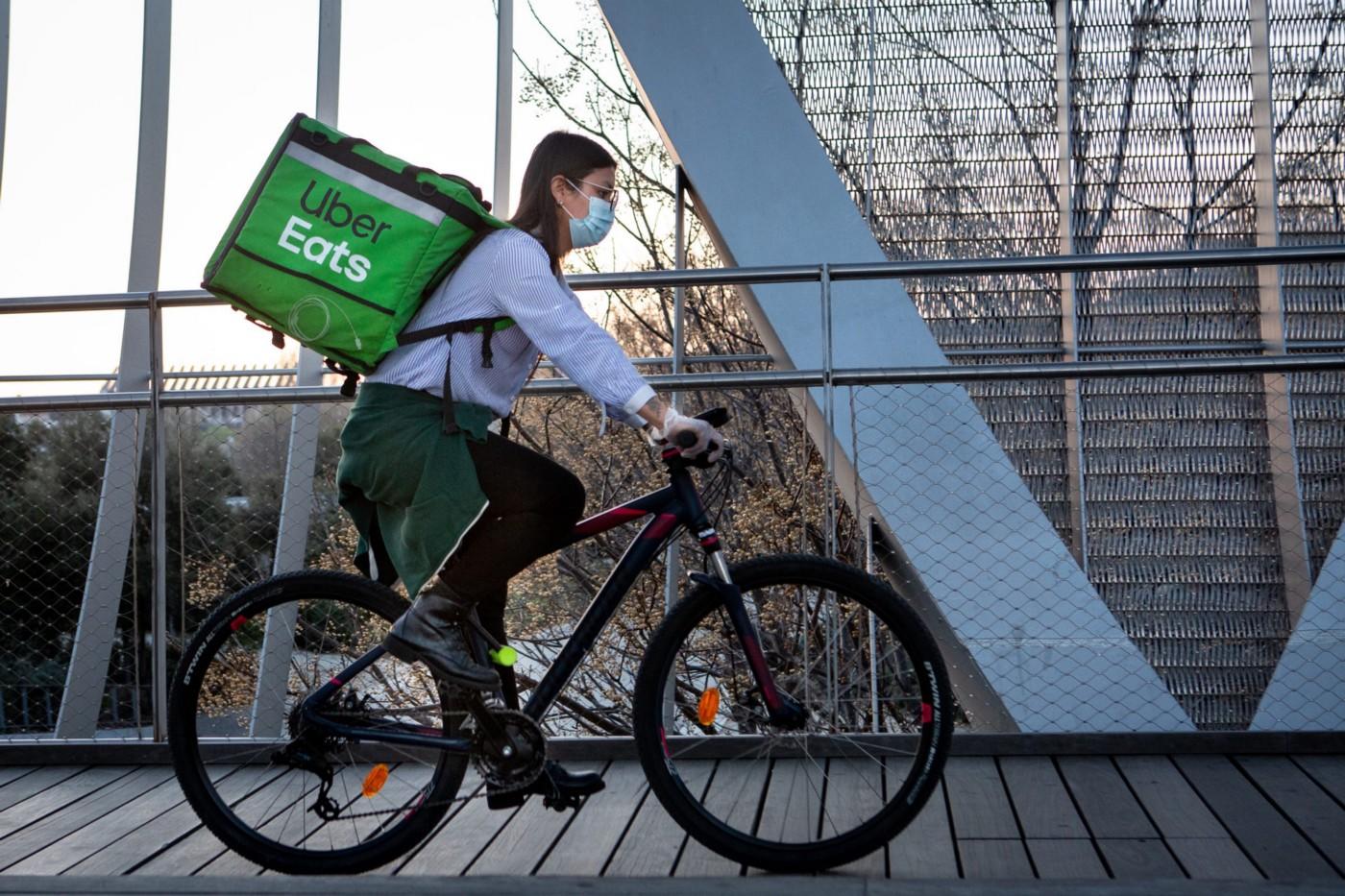 Transportation Network Companies (TNCs, also known as ridehailing and ridesourcing) generate a significant percentage of their gross bookings from trips in large metropolitan areas, including trips to and from airports. For example, in 2019, Uber generated 23% of its ride gross bookings from five metropolitan areas — Chicago, London, Los Angeles, New York City, and the San Francisco Bay Area. Because the COVID-19 pandemic has disrupted operations in large metropolitan areas and demand for air travel, income for drivers and the financial performance of the for-hire ride sector are being adversely impacted.

In mid-March, Uber announced that rides were down 60 to 70% in Seattle, an area impacted early by COVID-19. Vehicle miles traveled (VMT) can be used as a conservative indicator to estimate the drop in TNC demand. For the above five cities, average VMT is 37 to 50% less than it normally was for the week ending April 13, 2020 based on INRIX dataHowever, TNC demand has probably dropped much more due to the drop in demand to access bars/restaurants and airports. COVID-19 has caused an unprecedented decline in commercial aviation traffic. United Airlines forecasts that it will fly fewer people during the entire month of May 2020 than they did on a single day in May 2019. Traffic on U.S. carriers was down 97% year-over-year during the 7 day period ending on April 12, 2020, according to Airlines for America (A4A)