Share Now Is the Latest Car-Share Service to Fold 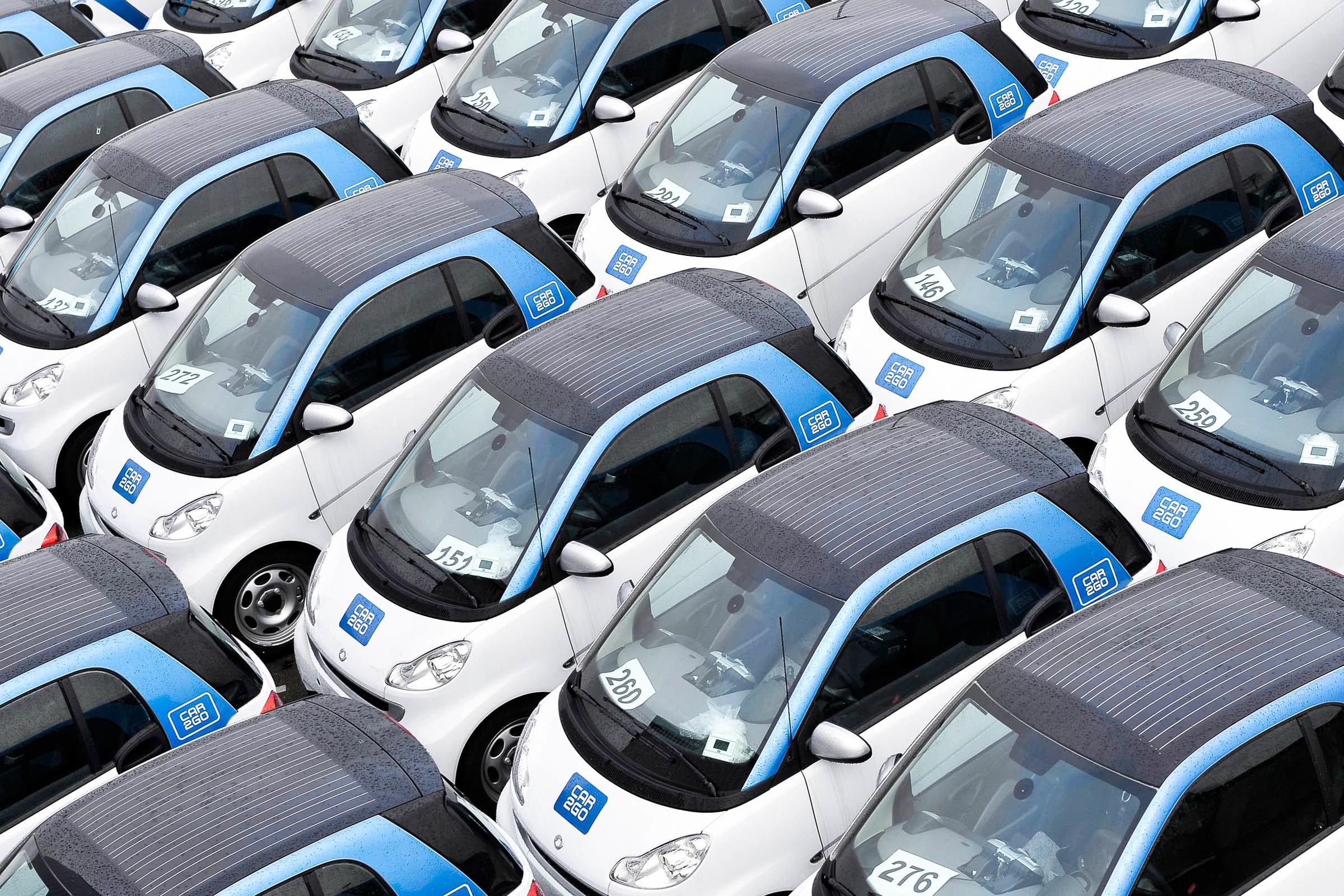 The US is about to lose another car-share service. On Wednesday, the Daimler- and BMW-owned entity that operates the service Share Now said the company's cars would disappear from North American streets by the end of February 2020. For customers in New York, Montreal, Seattle, Washington, DC, and Vancouver, that’s a bummer. It’s a bummer as well for those who enjoyed short-term rentals in London, Brussels, and Florence, Italy—service will stop there too.

The story of Share Now, formerly known as Car2Go, is emblematic of the twisty path that transportation services took in the 2010s. Founded by Daimler in 2008, Car2Go arrived at a moment of smartphone-fueled optimism about “mobility” tech. A company called UberCab would sprout in San Francisco a year later. Amid talk of falling car ownership and rapid urbanization, automakers were on the lookout for the next big thing. Car2Go was an experiment in what car-sharing professionals call “point-to-point” sharing. The company struck deals with cities to allow customers to locate, pick up, and park Daimler-owned cars—extra-compact white and blue Smart Cars—almost anywhere on city streets. (Some competitors, like Zipcar, have dedicated parking spots for their users.)

In February, a decade into a new world of tech-driven experiments, Daimler and BMW announced they would combine their mobility services under one entity, called Share Now. By October, it was clear that the business was in trouble, when the company said it would pull out of half its North American markets. Now, Share Now will operate in fewer than 20 cities worldwide, with its largest operations in Germany and Italy. In a statement, the company blamed the withdrawal on the “volatile state of the global mobility landscape” and “rising operation costs.”

The company's exit marks a period of...