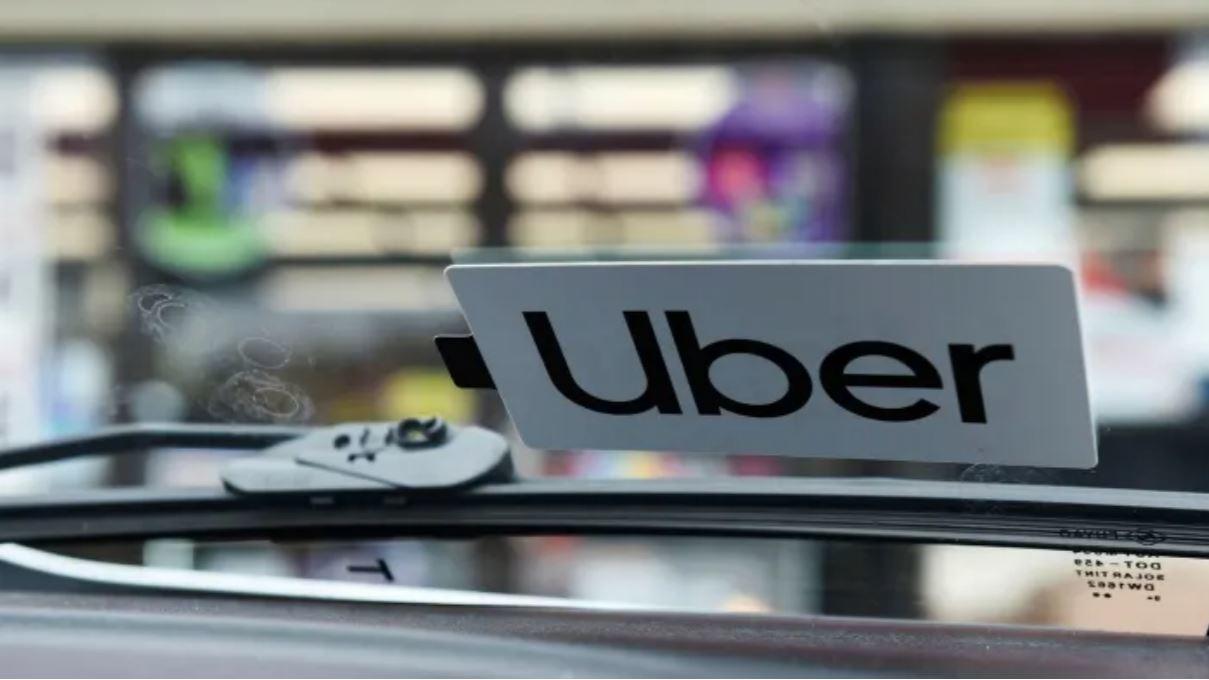 Uber has signed a deal to manage public transport in Marin County, in the San Francisco Bay area, with its software.

Residents in Marin, which has a population of 250,000, will be able to book rides on public minibuses through Uber’s app, which will match riders travelling in the same direction.

Rides will cost $4 per mile, or $3 for those with disabilities or other mobility issues, with the fee going directly to Marin Transit. Uber will not collect a commission,
instead charging the authority a flat monthly rate for the next two years, totalling no more than $80,000 over that period.

While the contract is minor when set against Uber’s quarterly revenues of $3.5bn, it could lay the ground for Uber to sell its software as a service to public transport officials across the world.

David Reich, Uber’s head of transit, said the company was in discussions with...