Who Will Own the Cars That Drive Themselves? 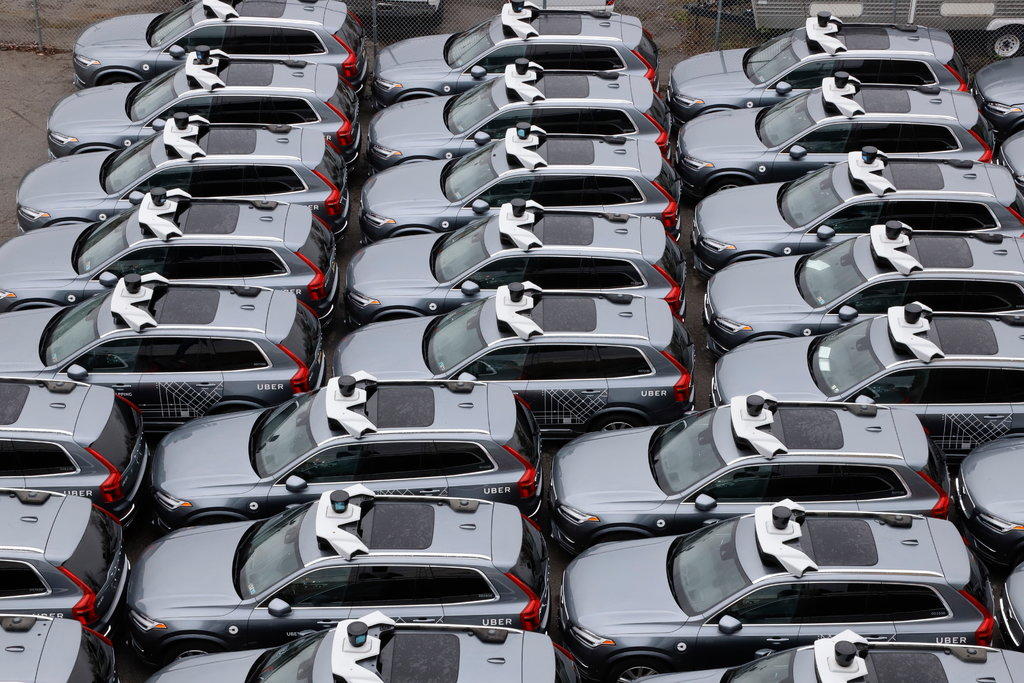 It was a difficult question even before the coronavirus pandemic hit: When self-driving cars eventually rule the roads, will Americans own their cars or make use of ride-hailing fleets?

The challenge is now threefold. Self-driving car technology had already reached a plateau, and getting to full Level 5 autonomy will be more difficult than many had thought. With the nation’s economy hobbled by the virus, investment is slowing. And to car owners, their private automobile is now a sanctuary, and it’s unclear how long that attitude will persist.

A CarGurus.com poll of 400 active car shoppers, conducted in May for this article, asked, “What is your overall opinion about the development of self-driving cars?” It showed 22 percent of customers were excited by the prospect. A survey of auto owners in 2019 showed 31 percent of them were excited for autonomous cars.

The question about the long-term future for the world’s cars is far from settled, and the experts (some of whom see disaster for the planet if people own autonomous cars as we own our cars now) differ sharply in their perception of where we’re heading...